The first time I ever encountered wireframing was building the first phase of the Moveline site. My design process up until that point involved jumping straight into Photoshop, moving stuff around for awhile, and obsessing over fonts and background textures before making any real decisions.

Because Moveline was going to be a complex web application, I was instructed that the best course of action would be to start with wireframes. Curious, I googled techniques, guides for beginners, or anything that would introduce me to this different way of thinking about designing a website. I wasn’t able to find anything that answered my questions, so I just made up how I was going to do it. What resulted was an overly complicated prototype in Axure that was almost as time-consuming to update as it was going to be to build in HTML. Over time, I made mistakes, learned from them, and developed a way to wireframe that has become completely integral to my process as a web designer.

In June of 2012, I was approached by Skillshare and asked to teach a design class in New York. I taught four in-person classes on wireframing to a total of 57 students whose backgrounds ranged from designers to product managers to founders of startups. When Skillshare introduced their online classes in February 2013, I was invited to be one of the first teachers to participate and taught a class entitled “Wireframing: The first steps of web design”. The online class included six video lectures that totaled an hour, online office hours in which I answered student questions, and student project reviews. Over 800 students have signed up since February 2013. 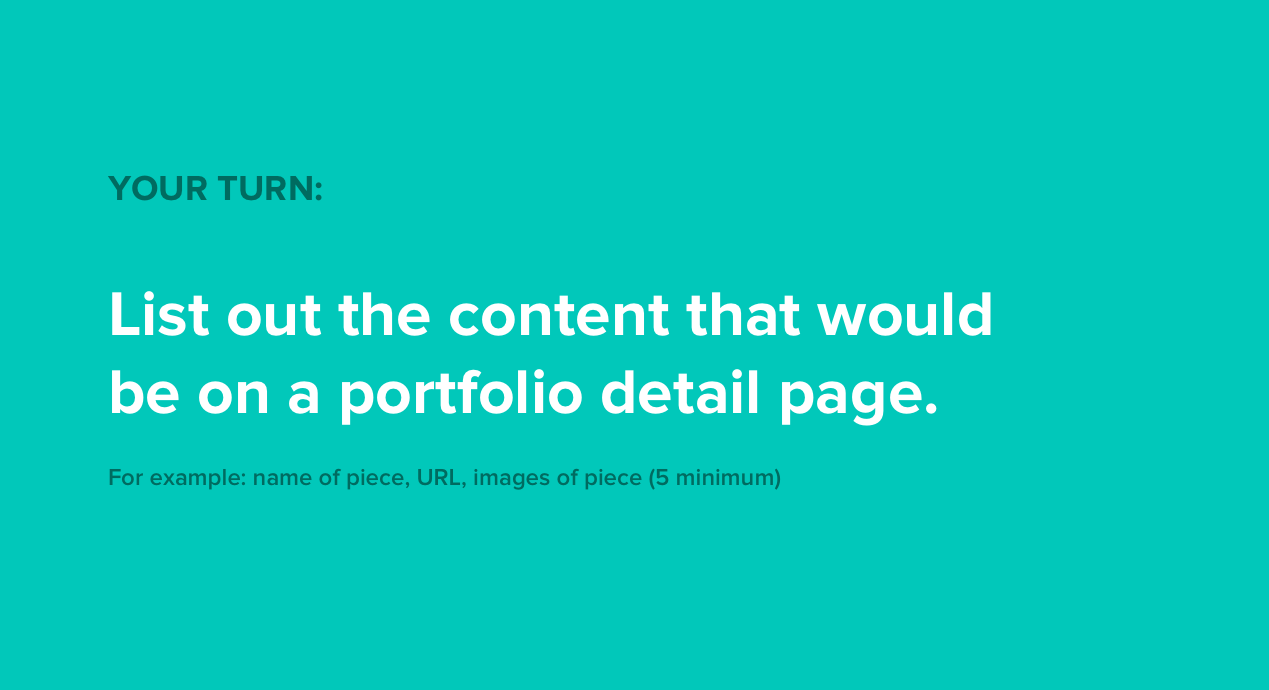 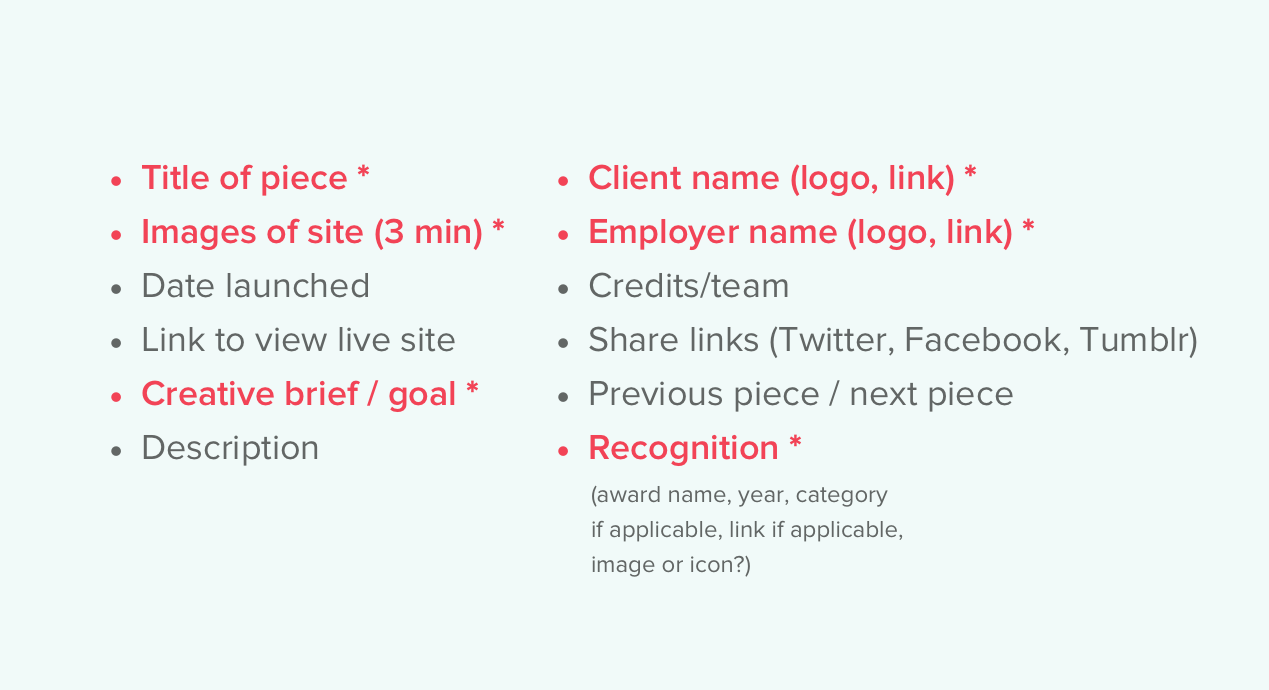 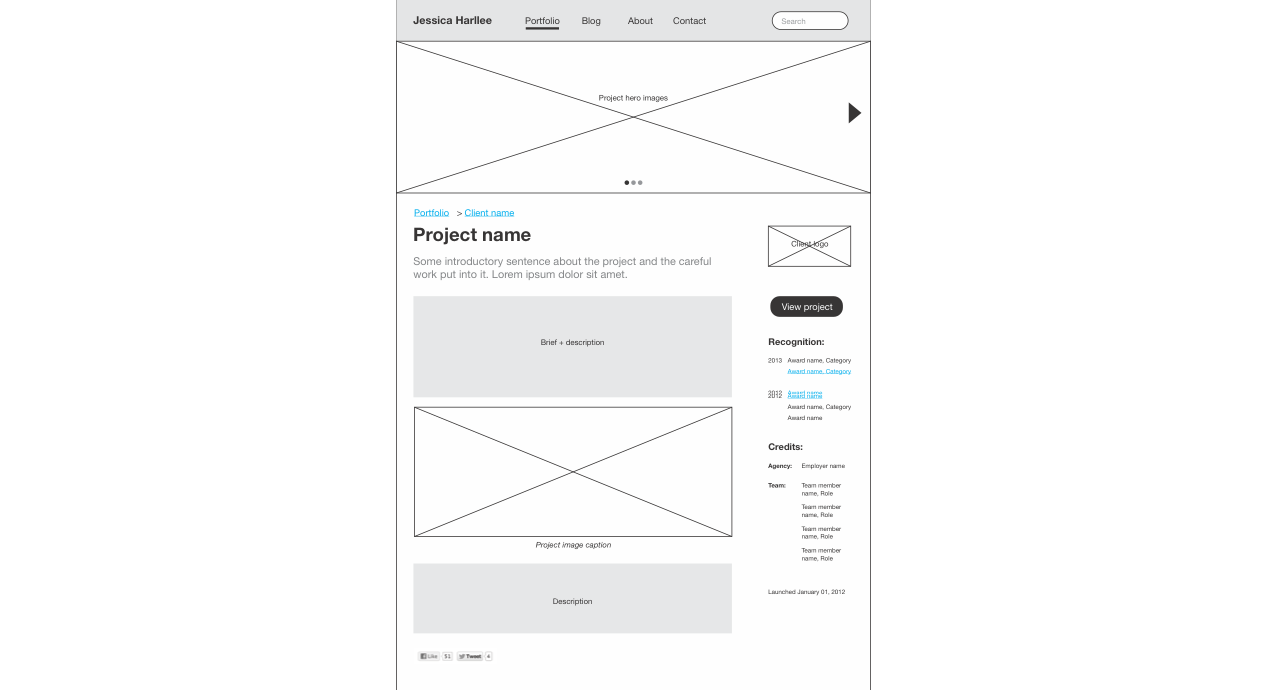 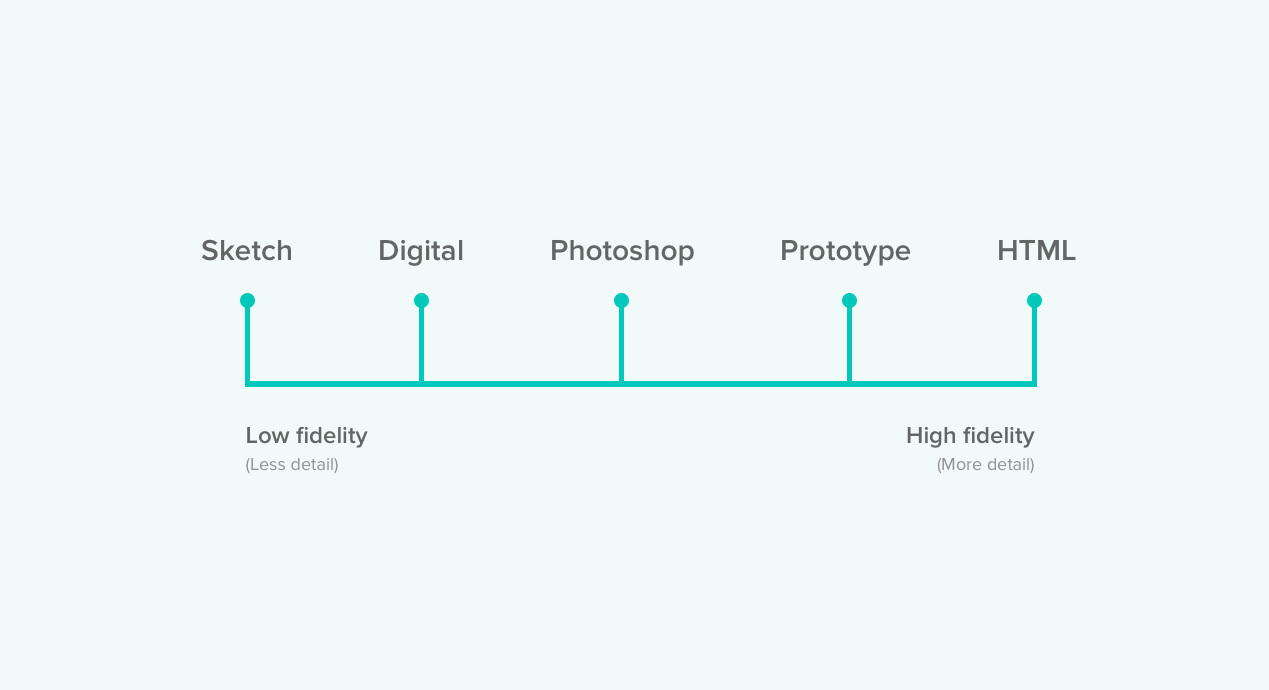 My classes have been featured in Skillshare’s School of Design, the School of NYCxDESIGN, and on their homepage.

Jessica Harllee is a product designer at Etsy in Brooklyn, an avid crafter, and an amateur writer.